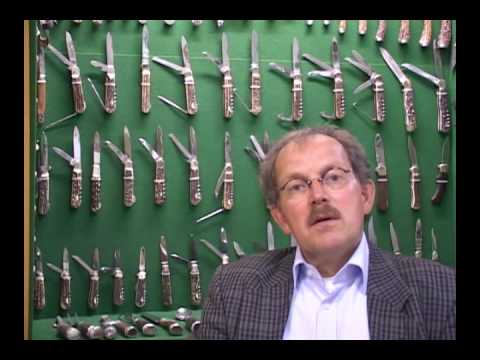 Knives are, without a doubt, one of the oldest tools that have proven to be most helpful to mankind. It can be difficult to imagine how the earliest human beings would have survived the ancient world without these implements to help them hunt and prepare their meals or protect them from danger. Up to these days, knives or the bladed edge, in particular, serve a variety of purposes which no other tool can effectively perform.

The earliest knives were made out of whatever possible material available to the earliest humans – including stones and animal bones. A few years back, archaeologists found a knife from an excavation site in Spain that is about 1.4 million years old. This stone fragment was made from Flint and was discovered to have been created by hominids who resided in the area during that era. However, it is still thought that there are earlier versions of these, possibly dating to 2 million years ago, that are still left uncovered. Flint was thought to be the material of choice back then since they were the easiest to shape and scale.

Before the Neolithic period (around 4000-7000 years ago), stone knives were very blunt and didn’t serve much purpose when it comes to cutting and slicing endeavors. However, when this era came in, stone knives were starting to improve. The stone knives of this age were being sharpened and polished to create better edges. Handles were also starting to be tied or fitted into them. The first handles were mostly made of wood or were simply animals hides wrapped around one end of the blade in order to keep them from cutting the user’s hands.

It is deemed that the first knives were born out of necessity. It was a tool that was used to hunt animals, cut them into pieces, and remove the hides which were used as clothing. They were also used for other purposes, such as for protection and in building shelters. Thus, as it is today, knives were considered as a general, all-purpose tool that was necessary for survival.

After the Stone Age, humans started to discover metals and found that they have better properties as compared to stones and bones. This prompted the manufacture of the metal blades.

The first knives made of metal were crafted out of copper and bronze at around 3000-7000 BC. Much of the knives from this era looked pretty much the same as the knives we have and use today. They included a bolster and a tang and were fitted into wooden handles.

The Iron Age came next, and with this came the use of iron in crafting knives. Iron became the new material since it had several features which defeated those of bronze and copper. For instance, iron blades were known to be much more durable and had sharper edges as compared to their predecessors. In addition, iron knives held their sharp edges longer, which minimized the need to constantly sharpen them sometimes. Iron knives were crafted about 1000 BC, some with intricate designs (ceremonial knives were found amongst Roman artifacts, and were believed to have been used in many of their religious ceremonies.) Royalties were even buried with their knives, as was discovered in the tomb of King Tutankhamun where the king’s dagger rested with him.

Knives have come a long way since their first inception, from crude tools used for survival, to becoming religious implements used in rituals, and at present, common yet very useful paraphernalia used in a variety of modern-day industries. Without the knife or the bladed edge, life, as we know it today, may not exist. 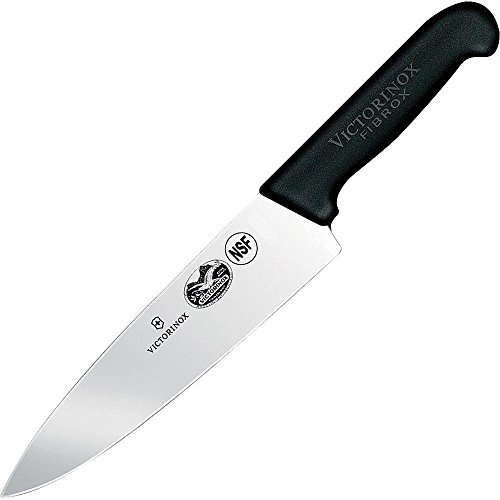 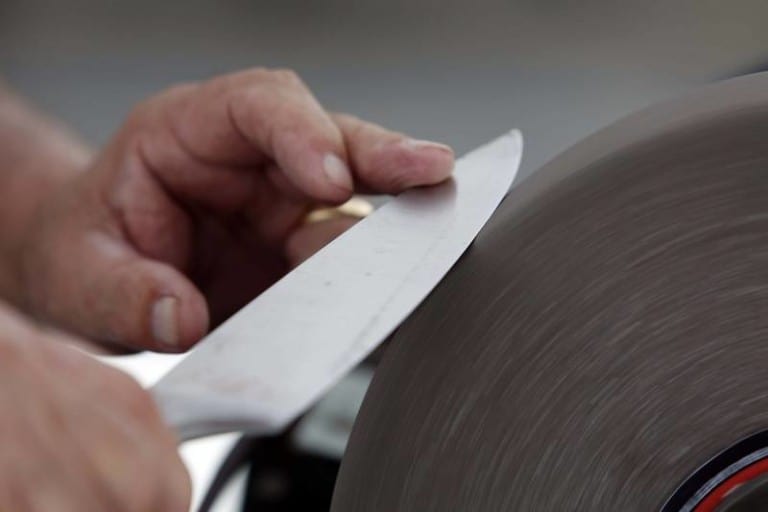 Before choosing a professional sharpening service for your kitchen knives, it is necessary to carefully vet your projection. Because there are plenty of services charging equivalent prices, but not always offering equivalent quality. Usual Knife protection using a honing stick or Steel will assist to keep your Knives Sharp longer than not using one. But… 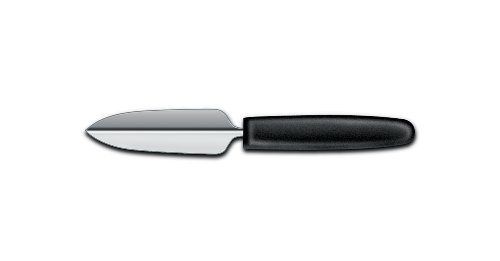 Do you need a decorating knife for fruit carving or any similar task? Before you buy a new decorating knife, check out our list of the Best Decorating Knives Victorinox Fruit Decorating Knife This is a fun knife! A great tool for making fruit decorations, garnishes, and fancy desserts. Wait till you show your friends… 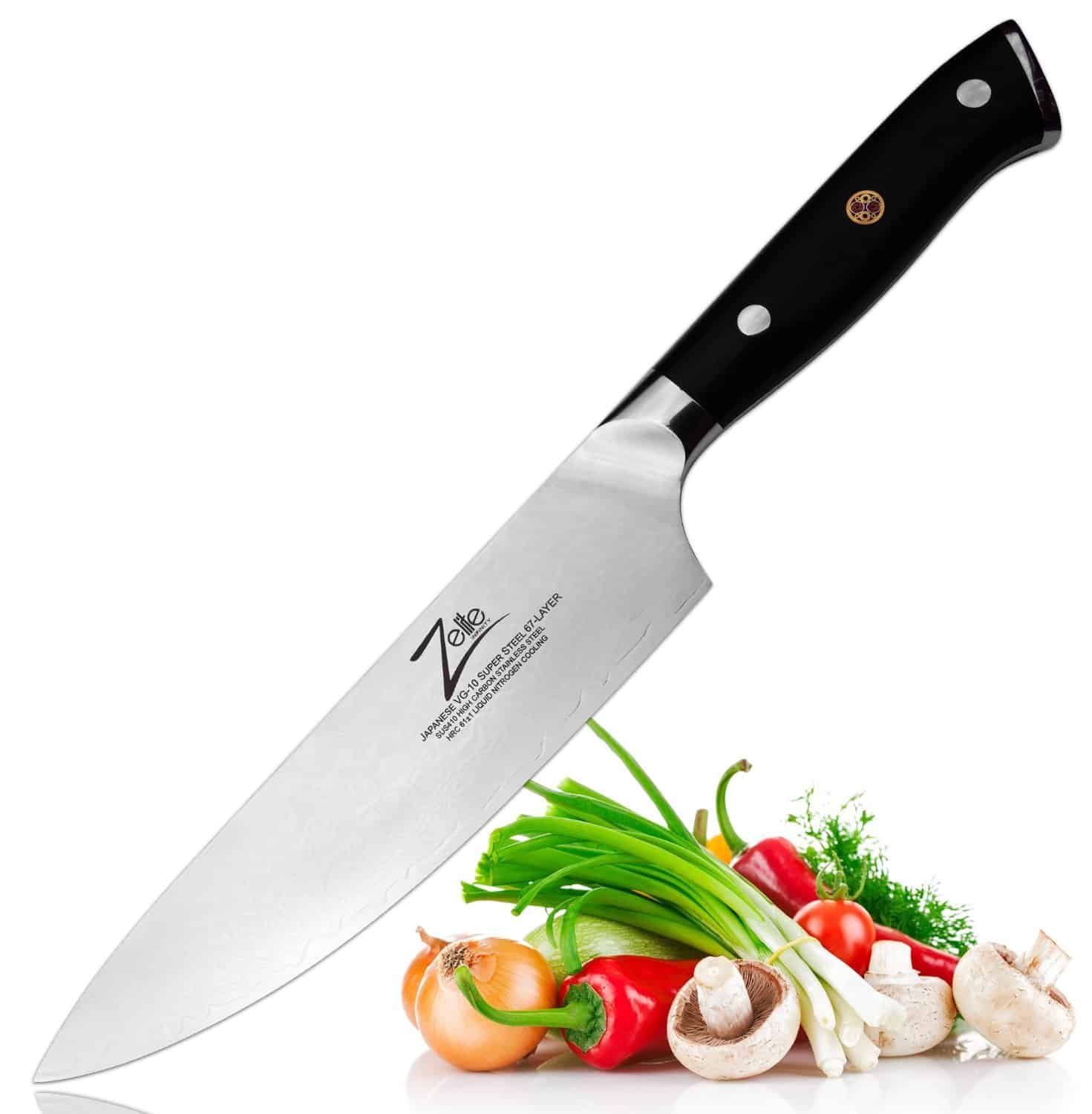 You may not see a chef carrying their own pots and ladles to work. But you will almost always see one bringing along his or her own set of knives wherever they may cook. There is a special bond between chefs and their knives, similar to what bloggers have with their laptops, or teachers with… 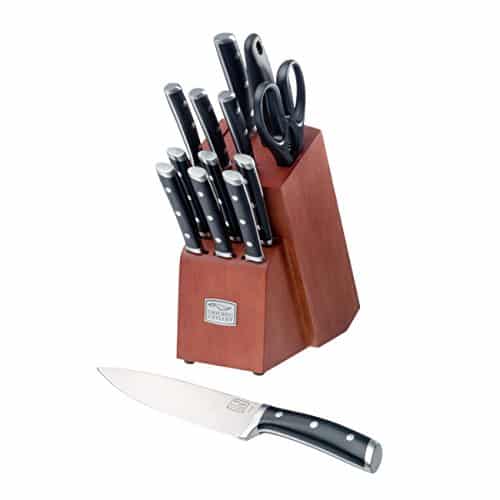 Who needs a Beginner Knife Set?Anyone who has ever gone to study in a new city or experienced moving into a new house or apartment has faced the same problem: starting from scratch with a bare kitchen. Upgrading old and dull knives that have been collected in the drawer over many years is another common… 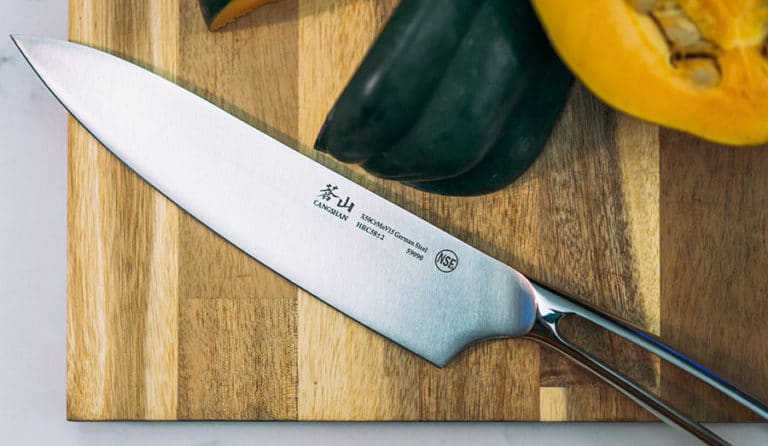 8 Inch Kitchen Knives are essential for preparing any meal. It is an all-purpose cook’s knife that can be used for chopping, mincing, slicing, and dicing. Do you look for the Best 8 Inch Kitchen Knife? You come to the right place! We tested countless knives while preparing this list of the best 8-inch kitchen…